Edward Moor started his own law firm in 2013. He now represents individuals who have been injured by defective products, professional malpractice, and other forms of negligence. Additionally, he works with false claims ‘whistleblowers,’ people who have been wrongfully accused of crimes, and individuals whose civil rights have been violated by the police or an employer. He accepts referrals and co-counsel cases.

Ed is married, has a daughter, enjoys racing motorcycles and volunteering in the Kairos Prison Ministry in Illinois.

Edward Moor’s extensive litigation experience in both plaintiff and defense roles gives him a deep understanding of how these high-stakes cases area likely to unfold. He has tried cases in both state and federal courts with great success. Call (312) 726-6207 to speak with Edward R. Moor about winning your case. 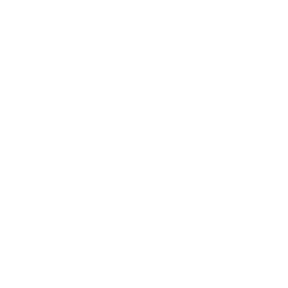 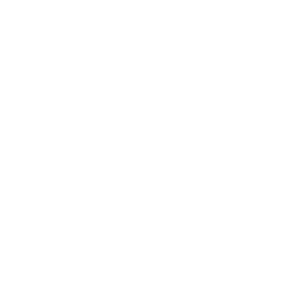 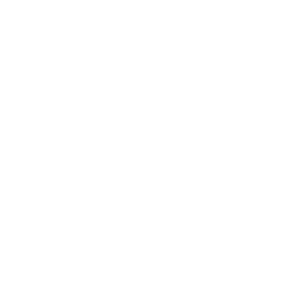 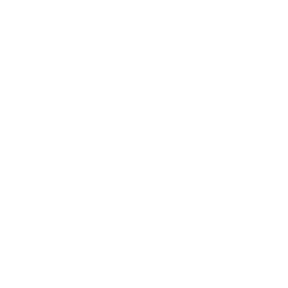 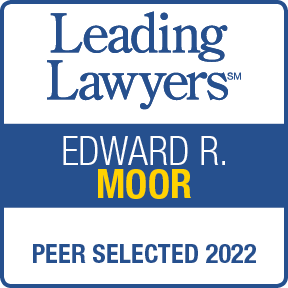